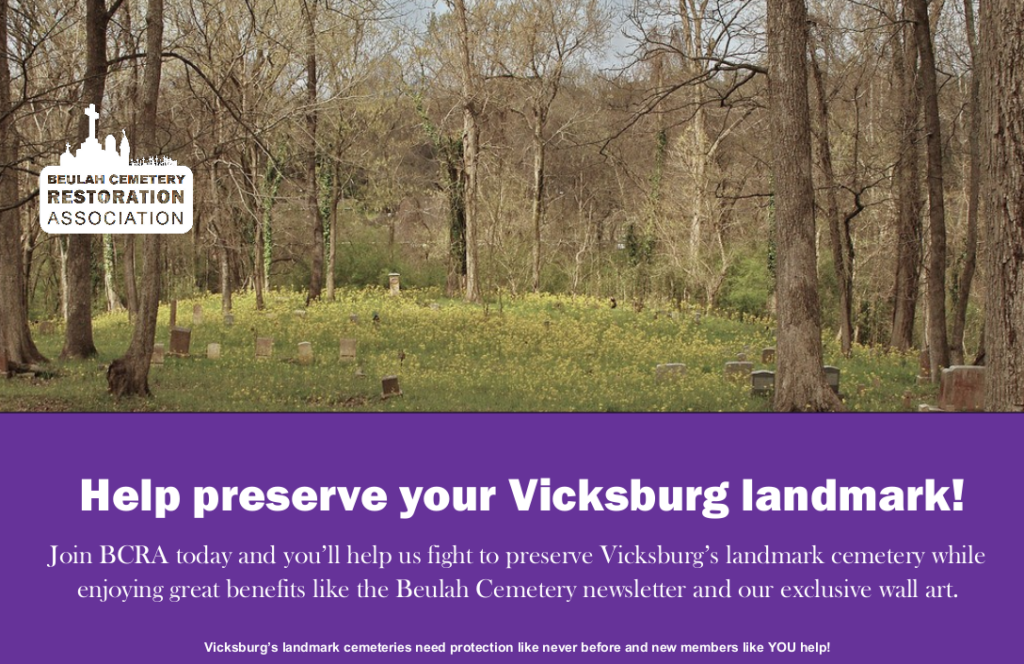 We have a few quirks to fix, but we will have everything up and running soon. Feel free to stop in from time to time to see our progress!